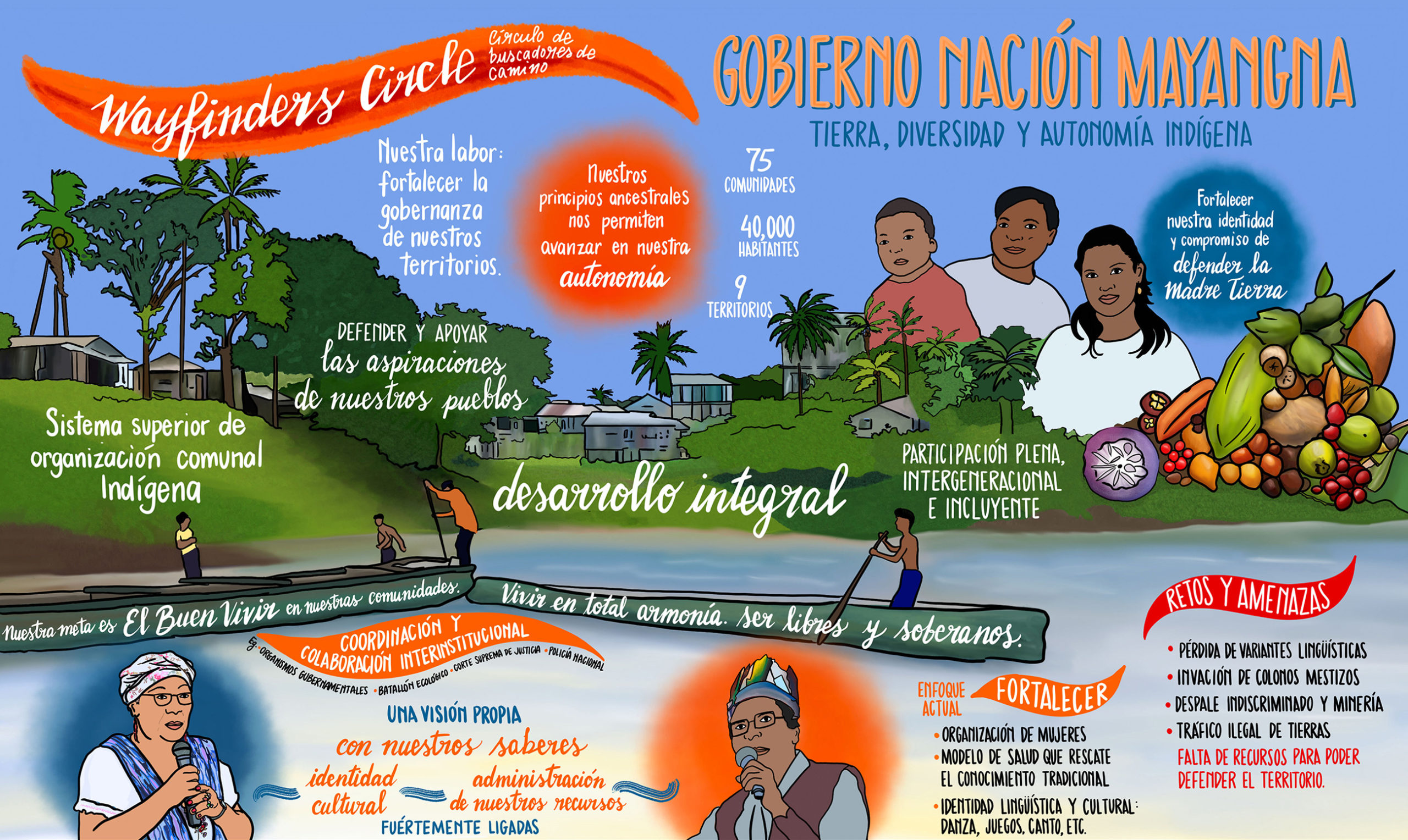 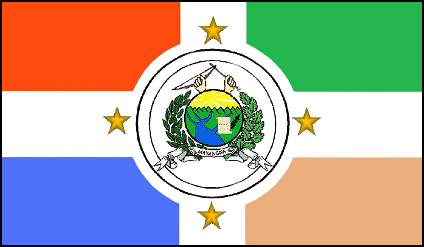 The Government of the Mayangna Nation is the coordinating body of the various communities and territorial government instances that functions as an interlocutor with the Regional and National Government and other actors, thus guaranteeing the exercise of indigenous governance to achieve common objectives. The Government of the Mayangna Nation is considered the highest stage of the traditional organization (sukawala), which represents a superior state in the communal indigenous institutionality.

Traditionally, the Mayangnas have been custodians of Mother Earth, coexisting with their resources of humid tropical forest, their pine savanna, and their forest reserve considered the third-largest in Central America. The “Bosawá Biosphere Reserve” was designated a biosphere reserve by UNESCO in 1997, and the Cerro Saslaya was declared a national park in 1971 and is located within the Mayangna Sauni Bas indigenous territory.

The Mayanga government has achieved the titling and demarcation of the 9 Mayangnas indigenous territories, which have historically maintained the preservation of their territory and natural resources with their worldview. Ranger teams have been organized to carry out patrolling, monitoring, and surveillance for the protection and defense of the Bosawá Biosphere Reserve and its local park.

The Mayangna government carries out political advocacy at the local, national and international levels for the protection of natural resources, hills, savanna, and basins of the Mayangnas indigenous territories. It also promotes the prosecution of third parties, immigrants, and traffickers involved in the illegal sale of wood, land, and others.

More than 10,000 hectares of endangered species have been reforested in the Mayangna territory, with their own ecological norms for territorial conservation and territorial forest inventory. In addition, their own legal strategies for territorial protection and defense are preserved in coordination with the Supreme Court of Justice, the National Police, and the National Army.

Finally, Awastingni, one of the indigenous territories of the Sumu-Mayangna Nation, won a paradigmatic case at the IACHR, which served as a landmark process for consultation and approval of Law 445, on the collective property regime of indigenous lands in the Autonomous Regions, Alto Coco and Bocay, Bosawas and Indio Maíz.

Images provided and used under permission by the Mayanga Nation. Copyright belongs to its rightful owners.